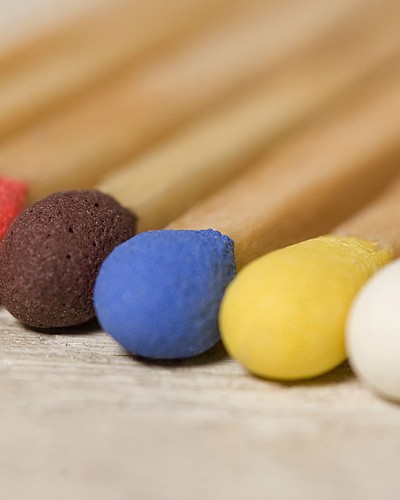 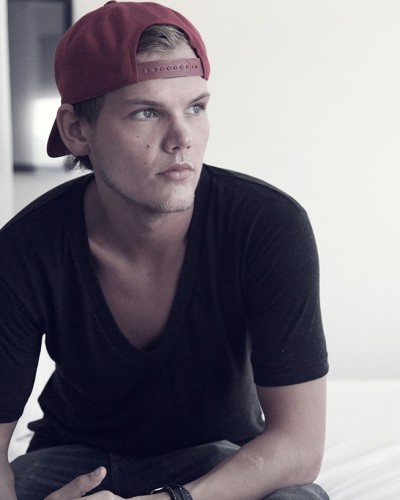 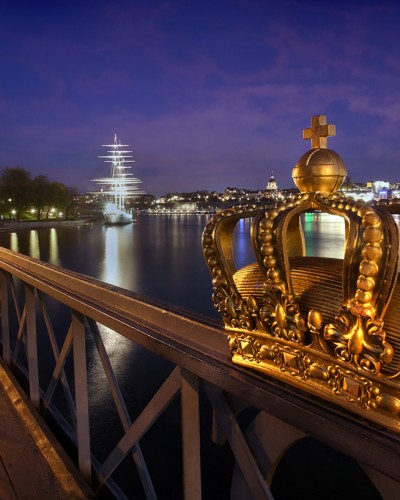 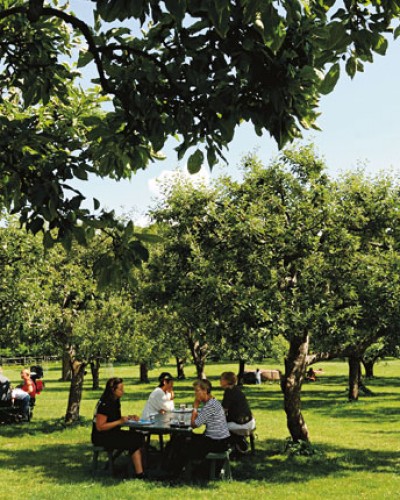 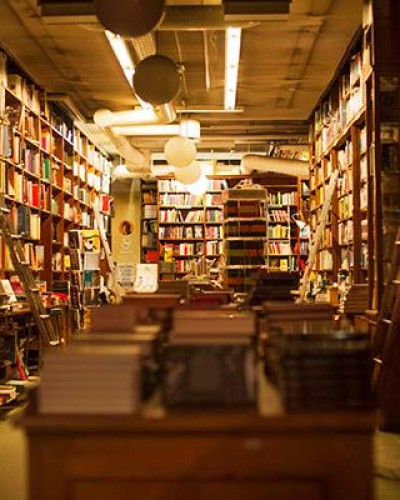 Sweden is a sparsely populated country, characterized by its long coastline, extensive forests and numerous lakes. It is one of the world’s northernmost countries. In terms of surface area it is comparable to Spain, Thailand or the American state of California. Sweden’s borders have been unchanged since 1905 and the country has not been at war since 1814.

Sweden borders Norway and Finland, and is connected to Denmark by a bridge-tunnel across the Øresund.

Most of Sweden has a temperate climate, despite its northern latitude, with four distinct seasons and mild temperatures throughout the year. The country can be divided into three types of climate; the southernmost part has an oceanic climate, the central part has a humid continental climate and the northernmost part has a subarctic climate. However, Sweden is much warmer and drier than other places at a similar latitude, and even somewhat farther south, mainly because of the Gulf Stream.

At the end of 2012, 67.5% of Swedes belonged to the Church of Sweden (Lutheran); this number has been decreasing by about one percentage point a year for the last two decades. Approximately 2% of the church's members regularly attend Sunday services. Some 275,000 Swedes are today members of various free churches (where congregation attendance is much higher), and immigration has meant that there are now some 92,000 Roman Catholics and 100,000 Eastern Orthodox Christians living in Sweden.

Stockholm, one of the most beautiful capitals in the world, is built on 14 islands connected by 57 bridges. The beautiful buildings, the greenery, the fresh air and the proximity to the water are distinctive traits of this city.