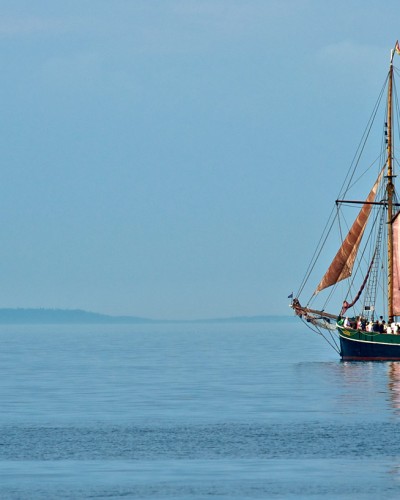 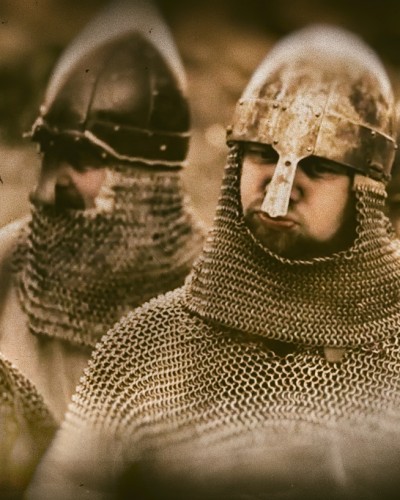 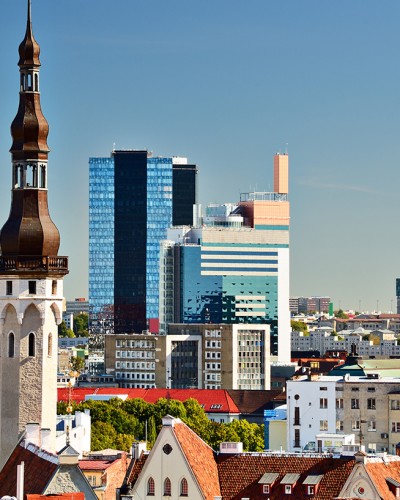 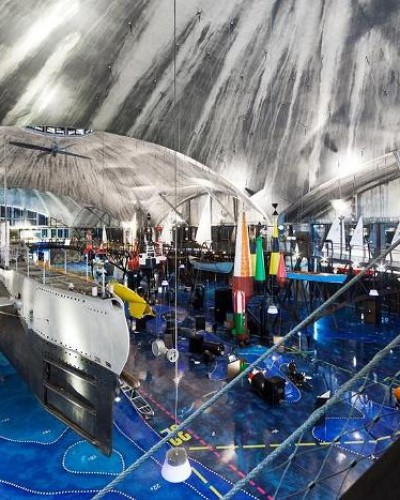 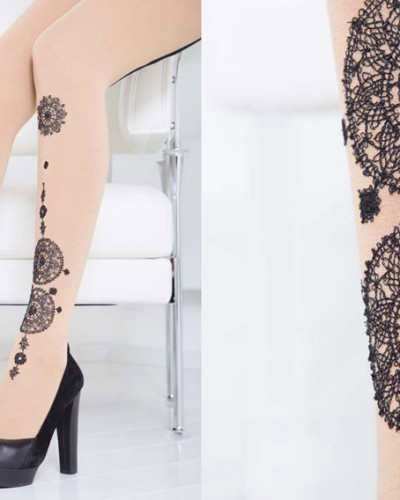 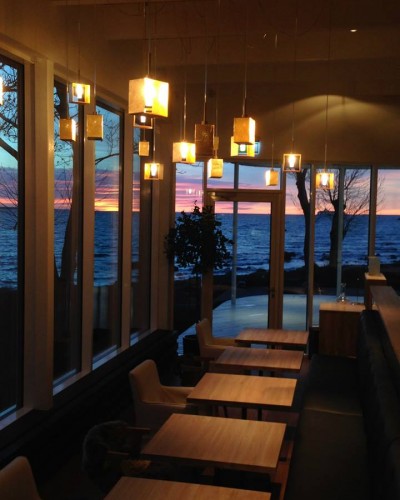 Estonia is a democratic parliamentary republic divided into fifteen counties, with its capital and largest city being Tallinn. Estonia's population of 1.3 million makes it one of the least-populous member states of the European Union, Eurozone and the North Atlantic Treaty Organization. A developed country with an advanced, high-income economy, Estonia has the highest gross domestic product per person among the former Soviet republics, and is a member of the Organization for Economic Co-operation and Development.

Estonia is a world leader in technology. Estonian geeks developed the code behind Skype and Kazaa (an early file-sharing network). In 2007 it became the first country to allow online voting in a general election. It has among the world’s zippiest broadband speeds and holds the record for start-ups per person. Its 1.3m citizens pay for parking spaces with their mobile phones and have their health records stored in the digital cloud. Filing an annual tax return online, as 95% of Estonians do, takes about five minutes.

The Republic of Estonia is situated in Northern Europe. It is bordered to the north by Gulf of Finland, to the west by the Baltic Sea, to the south by Latvia (343 km), and to the east by the Russian Federation.

The blue-black-white flag was first consecrated at Otepää on 4 June 1884, as the flag of the Estonian University Student Association. During the following years the blue-black-white flag became a national symbol. The current coat of arms of Estonia is a golden shield which includes three slim, blue leopards (or lions passant guardant) in the middle, with oak branches along the side of the shield.

Estonia has a long, shallow coastline (1,393 kilometers) along the Baltic Sea, with 1,520 islands dotting the shore. The two largest islands are Saaremaa (literally, island land), at 2,673 square kilometers, and Hiiumaa, at 989 square kilometers.

Climate has a temperate climate, with warm summers and severe winters. Temperatures range from a summer average of 21C (70F) to an average in winter of -8C (18F).

According to the constitution, there are freedom of religion, separation of church and state, and individual right to privacy of belief and religion. Although Estonia has the highest level of irreligious individuals in the world, with over 76 percent of the population stating no specific religious affiliation, the dominant religion in the country is Evangelical Lutheranism.

Tallinn – is the capital city of Estonia. It occupies an area of 159,2km2 with a population of 407,951. It is situated on the northern coast of the country, on the banks of the Gulf of Finland, 80 km South of Helsinki. In addition to longtime functions as seaport and capital city, Tallinn has seen development of an information technology sector in recent years; in its 13 December 2005, edition, The New York Times characterized Estonia as "a sort of Silicon Valley on the Baltic Sea."

Estonian The official language, Estonian, belongs to the Finnic branch of the Uralic languages. Estonian is closely related to Finnish, spoken on the other side of the Gulf of Finland, and is one of the few languages of Europe that is not of an Indo-European origin.

The official currency in Estonia is Euro. On the 1st of January 2011, Estonia joined the euro-zone and switched the Estonian Kroons to Euros. You can also withdraw money from the ATM, also the major credit card systems such as Visa, MasterCard are accepted. Some places also accept American Express and Diners Club cards.