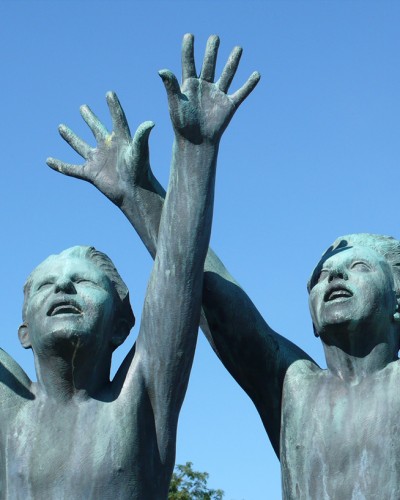 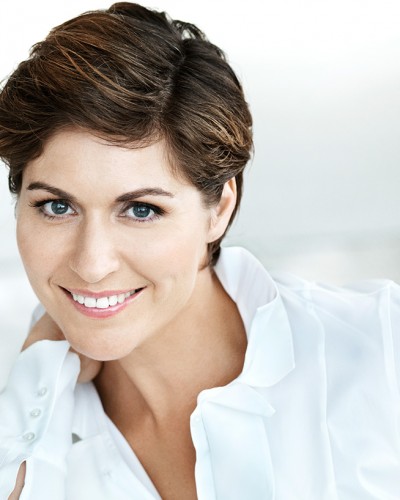 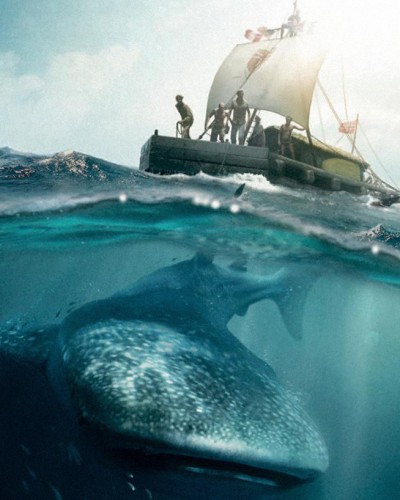 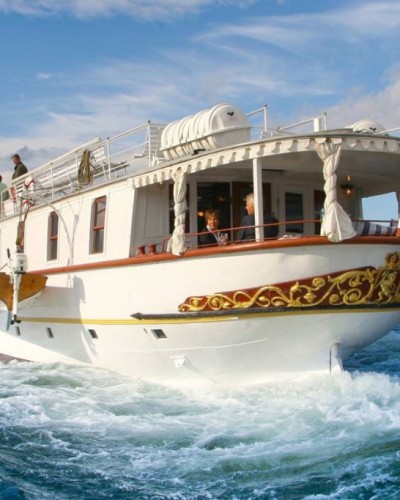 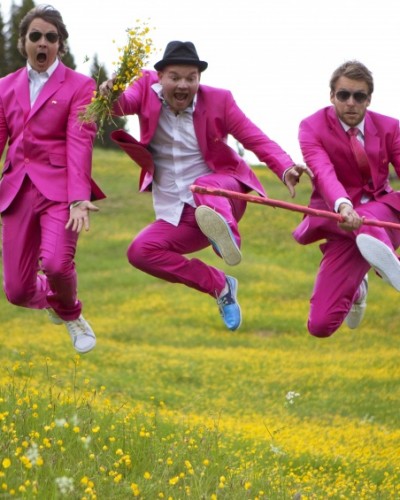 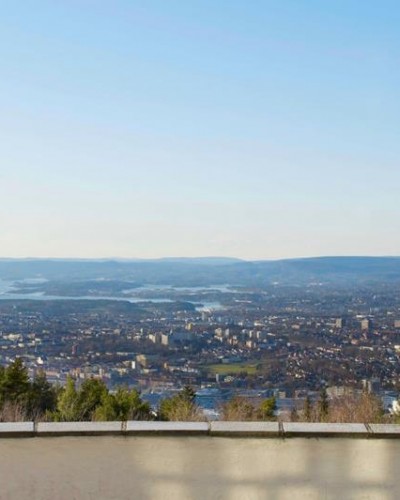 Norway, officially known as the Kingdom of Norway, is a country in the northern part of Scandinavian Peninsula in Europe. Norway's extensive coastline is laced with fjords, a renowned part of its landscape. Norway covers an area of 385,155 km² and also holds sovereignty over Bouvet Island in the South Atlantic Ocean. Norway has a population of 5.0 million (in 2012) of which approximately 80,000 are Sami, an indigenous people living in Norway, Sweden, Finland and Russia. Norway is not a member of the EU, having voted twice for not to join, but still has established the closest links possible with the EU through the European Economic Area (EEA) agreement and The Schengen Agreement.

Norway is bordered by Sweden, Finland and Russia and also shares sea borders with the UK and Denmark.

The National Coat of Arms dates back to the Middle Ages and features an upright, yellow crowned lion rampant, holding a white and yellow axe on a red, triangle-shaped field. National flower is purple heather and national fish is a cod. Norwegian King’s motto sounds like "Alt for Norge!", which means “All for Norway!”. And definitely everyone knows the most widespread symbol of Norway - the Troll, rooting from the Norse mythology.

Norway shares the same latitude as Alaska, Greenland and Siberia, but comparing to these areas Norway has much more pleasant climate. Late June to early August is the season when the weather is the warmest and days are long and bright. Temperature in July and August can reach up to 25°C - 30°C. At the same time there is hardly any humidity in the air. In the autumn the landscape is painted in golden colors. The temperature drops slowly through September, forming a good berry and mushroom picking weather. In winter much of Norway is usually transformed into a snow-clad paradise. From May to mid-June is a period when the scenery in Norway is at its most spectacular with trees and flowers waking up to life and melt water from the mountains swelling into the waterfalls. Orchards of flowering fruit trees along the Hardangerfjord in May are amazing images of Norwegian paradise.

Most Norwegians are registered at baptism as members of the Church of Norway. Many remain in the state church to participate in the community and practices such as baptism, confirmation, marriage and burial rite, which have strong cultural standing in Norway. About 77% of Norwegians are members of the Church of Norway, but, only 20% of Norwegians say that religion occupies an important place in their life. Other Christian denominations are in total about 4.9% of the population. Among non-Christian religions, Islam is the largest, with 106,735 members . Islam is practiced mainly by Somali, Arab, Bosnian, Albanian and Turkish immigrants, as well as Norwegians of Pakistani descent. Other religions comprise less than 1% each, including 819 adherents of Judaism. Indian immigrants have introduced Hinduism to Norway and in 2011 it had slightly more than 5,900 adherents, or 1% of non-Lutheran Norwegians.

Oslo is the capital city and the most populous city in Norway with 1,502,604 inhabitants. Oslo is an economic and governmental center of Norway. The city is also a hub of Norwegian trade, banking, industry and shipping. It is an important center for maritime industries and maritime trade in Europe. The city is a home to many companies within the maritime sector. For several years, Oslo has been listed as one of the most expensive cities in the world, along with the cities like Zürich, Geneva, Copenhagen, Paris, and Tokyo.

The Norwegian language has two official written forms, Bokmål and Nynorsk. Both of them are recognized as official languages, and are both used in public administration, in schools, churches, and media. Several Uralic Sami languages are spoken and used in written throughout the country, especially in the north. Sami native speakers have a right to get education in Sami language no matter where are they living and to receive communication from the government in various Sami languages.

The Krone (code: NOK) is the national currency of Norway and its dependent territories. The Norwegian Krone was the thirteenth most traded currency in the world by value in April 2010.