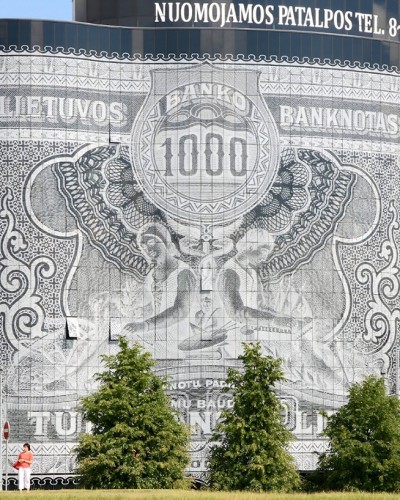 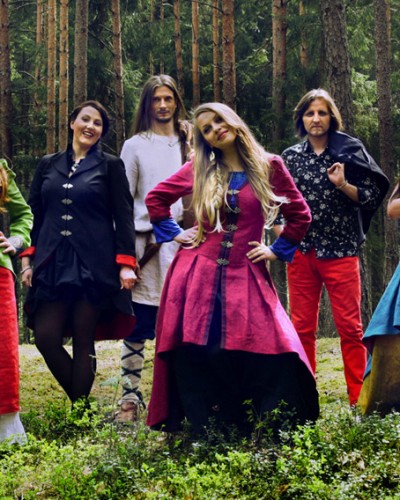 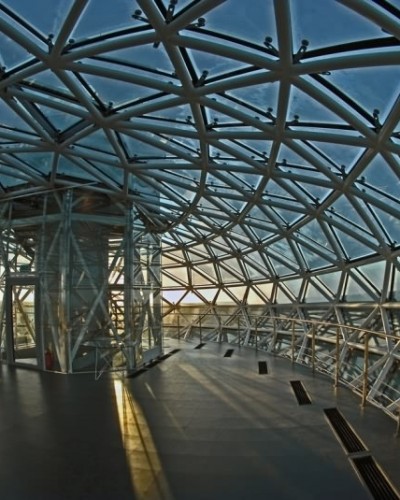 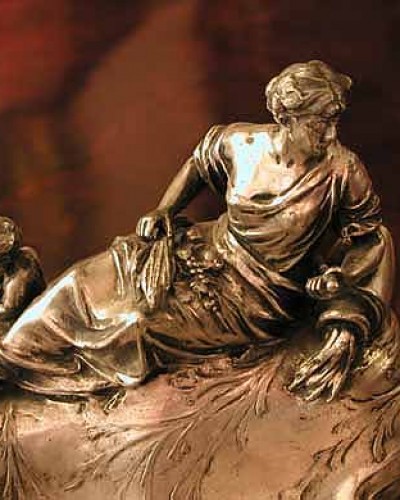 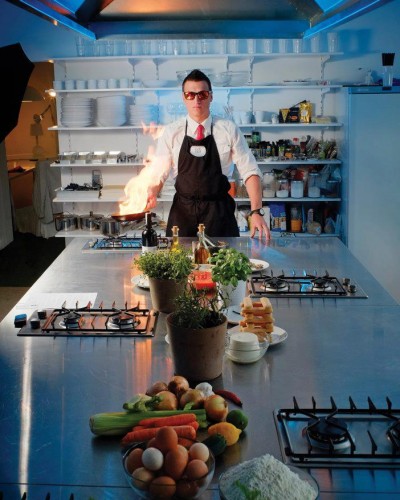 Lithuania is a small country in Northern Europe, situated along the shore of the Baltic Sea. It is a land of rich history, arts and culture, continuing old traditions, and a little bit withdrawn but friendly and hospitable people. The beauty of Lithuania is created by nice landscapes, woods, lakes and rivers and a very unique seaside.

Lithuania is situated on the eastern shore of the Baltic Sea and borders Latvia on the north, Belarus on the east and south, and Poland and the Kaliningrad region of Russia on the southwest.

The state flag of the Republic of Lithuania consists of three horizontal stripes: yellow, green, and red. The most prominent landmark in Lithuania is probably the medieval Gediminas Tower in Vilnius. It is one of the highest points in the city and flag of Lithuania flies there. In addition to its formal use in churches the cross became a frequent subject of folk art in Lithuania a long time ago. The national bird of Lithuania is the white stork, while rue is the national plant. Amber is also a well-known symbol, nicknamed as "Lithuanian gold".

The country's climate, which ranges between maritime and continental, is relatively mild. Snow occurs every year, it can snow from October until April. In some years sleet can fall in September or May. The growing season lasts 202 days in the western part of the country and 169 days in the eastern part.

In Lithuania, the Church is separated from the State, however, majority of the Lithuanian population is Roman Catholic.

Vilnius - baroque capital of Lithuania, adorned with the unique Old Town. Vilnius Old Town, the historical centеr of Vilnius, is one of the largest in Europe, at 3.6 km². It is also inscribed on the UNESCO World Heritage List. Vilnius is the most important city of Lithuania - here stands the House of President, the Parliament, and other important institutions. Vilnius is the most alive city in Lithuania, full of cultural life, night life, festivals and events. In 2009 Vilnius was the European Capital of Culture.

Lithuanian is the statutory official language, which is the oldest living Indo-European language. It is used just by four million people across the world, including our closest neighbours the Poles and Belarusians living on the border with Lithuania, as well as the Lithuanian community in many countries.

The Lithuanian litas (LTL, symbolized as Lt;) is the currency of Lithuania.