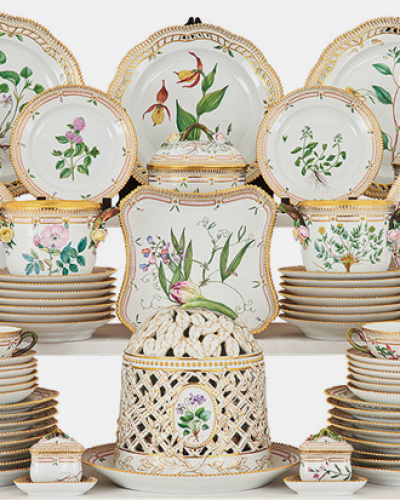 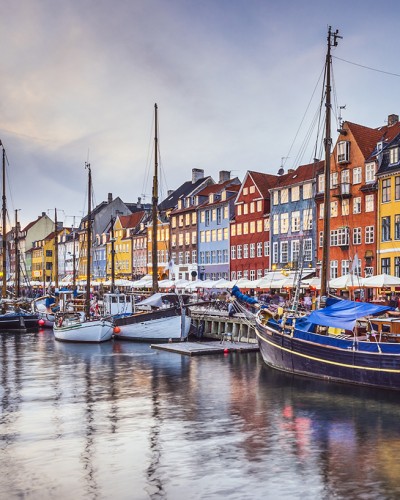 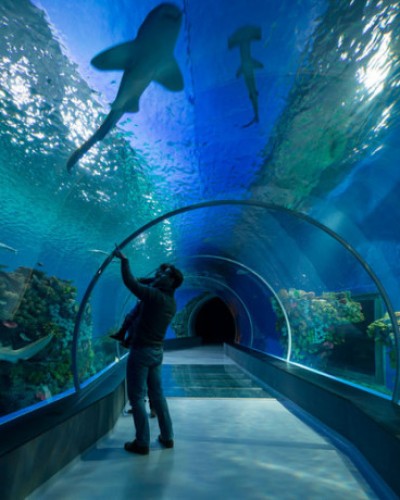 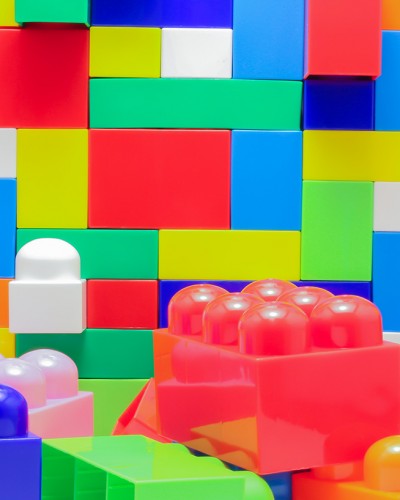 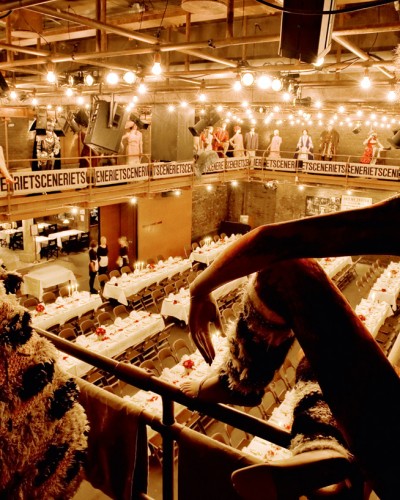 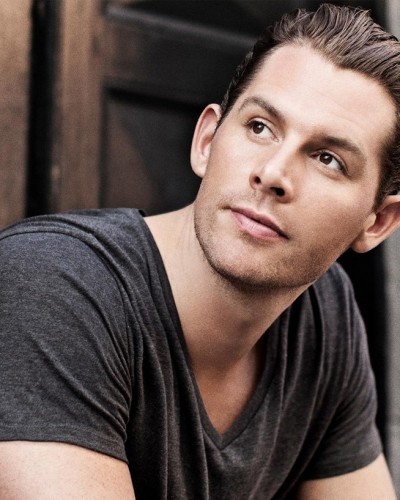 Denmark is one of the world's oldest monarchies with a history that stretches back to the Viking Age around the year 1000. Danish society rests on the foundation of the Danish Constitution of 1849, and the political system has since been characterized by broad solutions across the political divide. Denmark is often cited as one of the world's best countries to live in. The strong welfare state ensures economic equality in society and the virtual non-existence of corruption, while polls repeatedly show that the Danes are among the happiest people in the world.

Denmark, officially the Kingdom of Denmark, is a sovereign state in Northern Europe, located south-west of Sweden, south of Norway, and bordered to the south by Germany. The Kingdom has two autonomous constituent countries in the north Atlantic Ocean, the Faroe Islands and Greenland.

The most famous national symbol is the Danish flag.The Dannebrog, meaning ‘the flag of the Danes’ or ‘the red flag’, is first encountered in a Danish text from 1478 and in a Dutch text from 100 years before that.

Denmark has a temperate, characterized by mild winters, with mean temperatures in January and February of 0.0 °C (32.0 °F), and cool summers, with a mean temperature in August of 15.7 °C (60.3 °F). Denmark has an average of 121 days per year with precipitation, on average receiving a total of 712 millimeters (28 in) per year; autumn is the wettest season and spring the driest.

In January 2013, 79.1% of the population of Denmark were members of the Church of Denmark, the officially established church, which is Lutheran in tradition. This is down 0.7% compared to the year earlier and 1.3% down compared to two years earlier. Despite the high membership figures, only 3% of the population regularly attends Sunday services>/p>

Copenhagen, the royal capital of Denmark with over 1.1 million inhabitants (Copenhagen Metropolitan Area), is one of Europe's oldest and most wonderful capitals. The city's location in the most dynamic region of Northern Europe, the Øresund Region, makes a visit even more exciting.

The national language is Danish, which is closely related to Swedish and Norwegian.