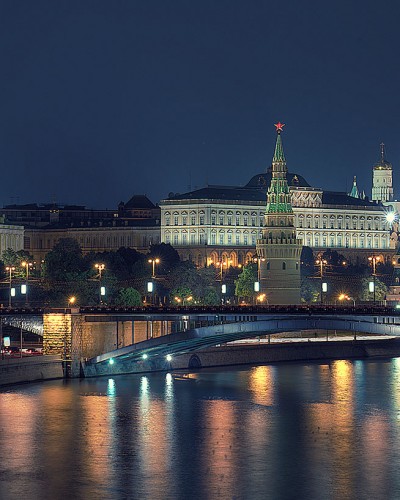 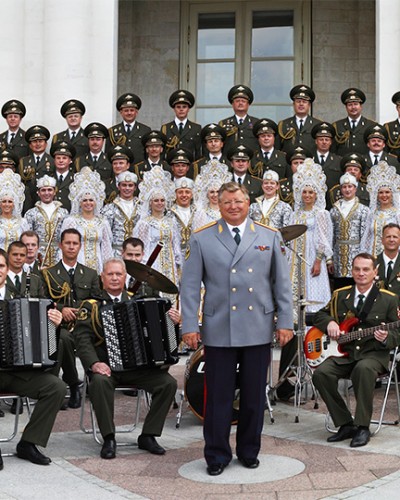 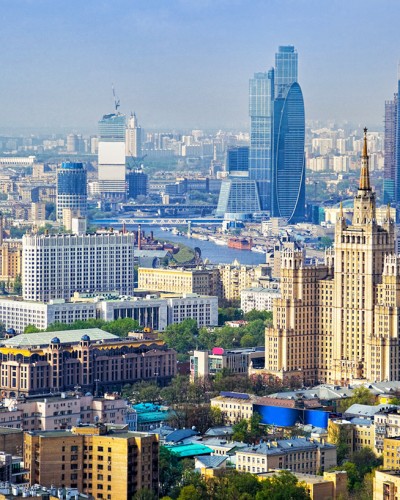 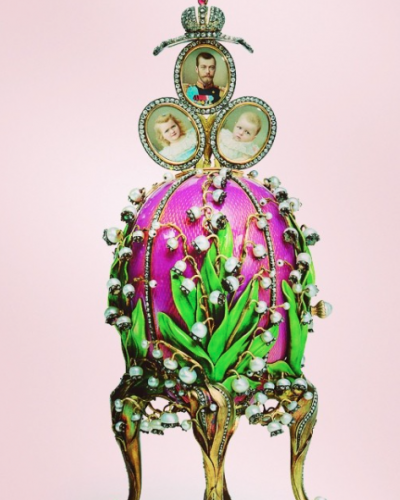 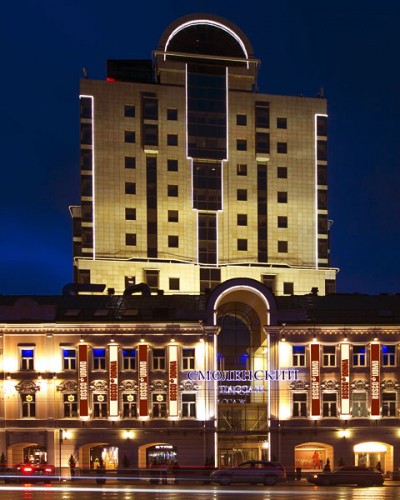 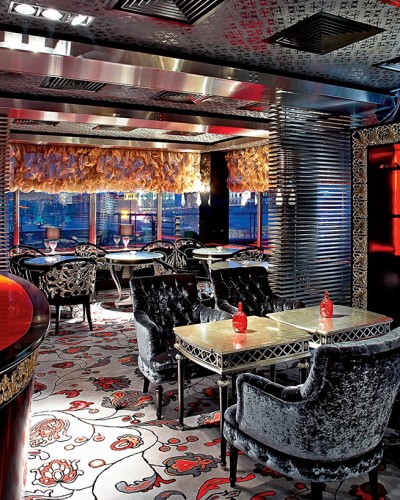 Russia, also officially known as the Russian Federation is a country in northern Eurasia. Russia is the largest country in the world, covering more than one-eighth of the Earth's inhabited land area. Russia is also the world's ninth most populous nation with 143 million people as of 2012. Extending across the entirety of northern Asia and much of Eastern Europe, Russia spans nine time zones and incorporates a wide range of environments and landforms.

The From northwest to southeast, Russia shares land borders with Norway, Finland, Estonia, Latvia, Lithuania and Poland (both with Kaliningrad Oblast), Belarus, Ukraine, Georgia, Azerbaijan, Kazakhstan, China, Mongolia, and North Korea. It shares maritime borders with Japan by the Sea of Okhotsk and the US state of Alaska across the Bering Strait.

State symbols of Russia include the Byzantine double-headed eagle, combined with St. George of Moscow in the Russian coat of arms. The Matryoshka doll is a recognizable symbol of Russia, and the towers of Moscow Kremlin and Saint Basil's Cathedral in Moscow are main Russia's architectural icons. Cheburashka is a mascot of the Russian national Olympic team. Chamomile is the national flower, while birch the national tree.

The enormous size of Russia and the remoteness of many areas from the sea result in the dominance of the humid continental climate, which is prevalent in all parts of the country except for the tundra and the extreme southeast. Mountains in the south obstruct the flow of warm air masses from the Indian Ocean, while the plain of the west and north makes the country open to Arctic and Atlantic influences.

Orthodox Christianity, Islam, Judaism and Buddhism are Russia's traditional religions, and are all legally a part of Russia's "historical heritage". A 15 January 2013 statistic by the Russian Academy of Sciences announced that 79% of the Russian population belongs to the Russian Orthodox Church.

Moscow is the capital city and the most populous federal subject of Russia. The city is a major political, economic, cultural and scientific center in Russia and in Eurasia. Moscow is the northernmost megacity on Earth, the most populous city in Europe, and the 5th largest city proper in the world. Largest Cities: Moscow, St. Petersburg, Novosibirsk and Yekaterinburg.

Russia's 160 ethnic groups speak some 100 languages. According to the 2002 Census, 142.6 million people speak Russian, followed by Tatar with 5.3 million and Ukrainian with 1.8 million speakers. Russian is the only official state language, but the Constitution gives the individual republics the right to make their native language official in addition to Russian.

The ruble or rouble is the currency of the Russian Federation and the two partially recognized republics of Abkhazia and South Ossetia.