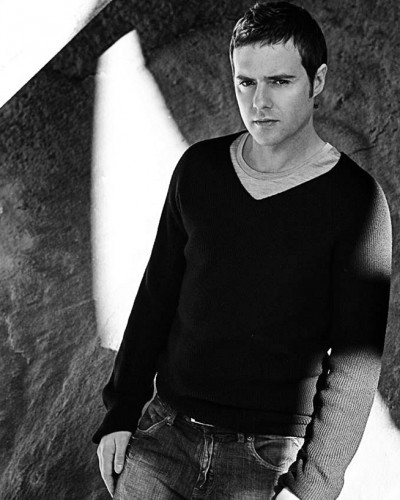 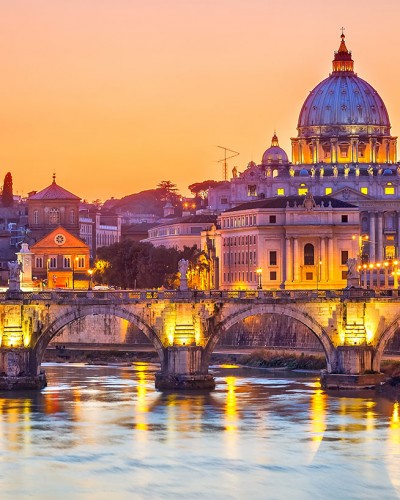 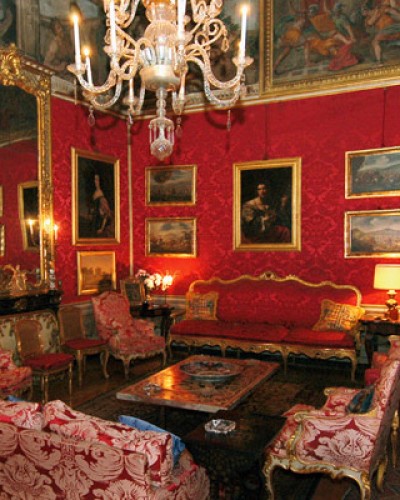 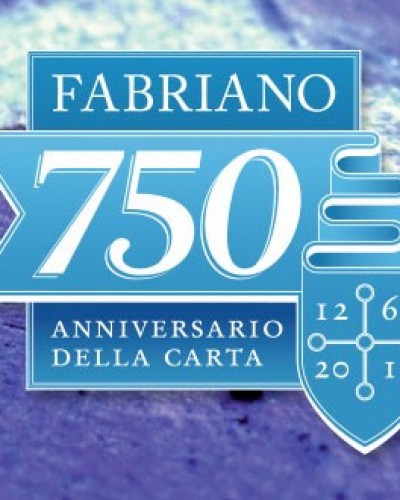 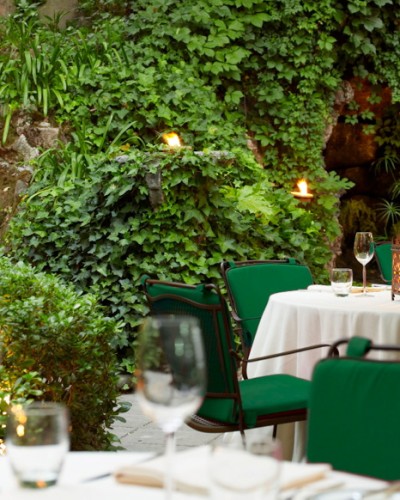 The Italian Republic or Italy is a country in the south of Europe, consisting mainly of a boot-shaped peninsula together with two large islands in the Mediterranean Sea: Sicily and Sardinia. To the north it is bound by the Alps, where it borders France, Switzerland, Austria and Slovenia.

Located in Southern Europe, Italy is a peninsula extending into the Central Mediterranean Sea. It is shaped like a high-heeled boot kicking a "triangle"—the island of Sicily. Italy borders France to the west, Switzerland and Austria to the north, and Slovenia to the east. The country also shares a border with 2 tiny independent states, San Marino and the Vatican, both of which are entirely surrounded by Italian territory.

National symbols of Italy are the symbols that are used in Italy to represent what is unique about the nation, reflecting different aspects of its cultural life and history. The symbol of the Italian Republic is characterized by three elements: a star, a gear wheel, and olive and oak branches.

With its hot, dry summers and cool, wet winters, Italy experiences a mediterranean climate. Winters in the north and the mountainous zone of Italy are cool and humid. Sometimes cold air from northern Europe can spread to from Northern Italy and bring snow to the mountains, while the coasts are kept warm by the high sea temperatures.

Catholicism is by far the largest religious group in Italy. Catholics make up 87.8% of the population, with 36.8% considering themselves practicing Catholics and 30.8% attending church every Sunday.

Rome, the capital of Italy, is one of the world's oldest cities as well as one of the chief centres of European culture. With the enclave of the Vatican City within its territory, Rome is also the center of Roman Catholicism. The city was chosen as the capital after the unification of Italy in 1870. Rome has remained the political, administrative and cultural center of Italy.

The official language of Italy is the Italian language, a descendant of the Tuscan dialect and a direct descendant of Latin, but several regional languages are also spoken to varying degrees. Other non-indigenous languages are spoken by a substantial percentage of the population due to immigration.