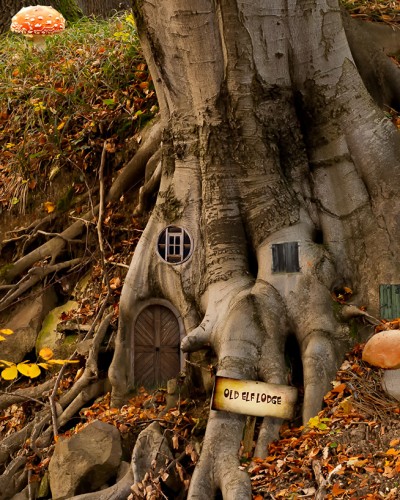 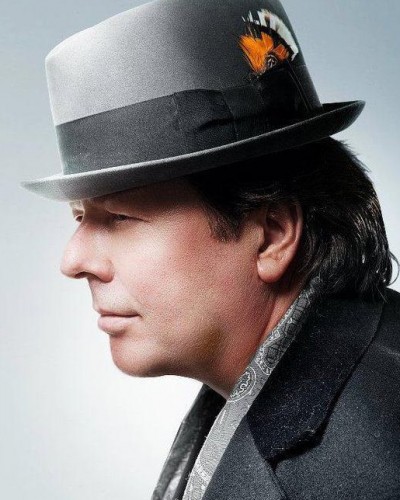 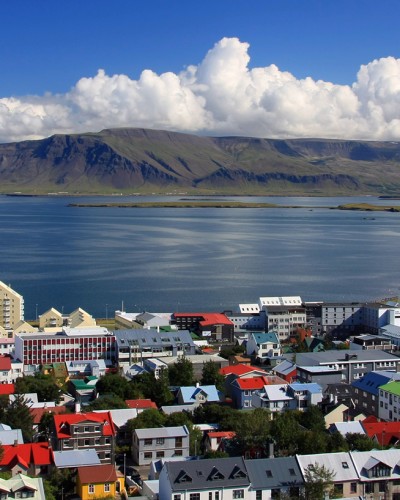 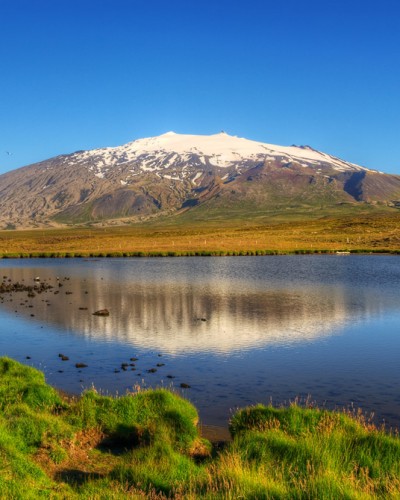 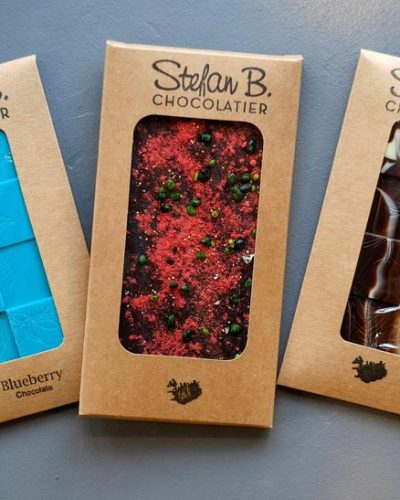 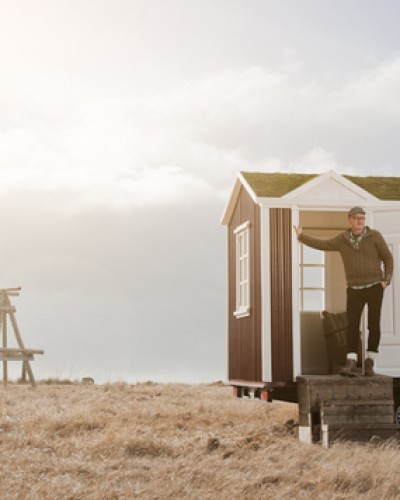 Iceland is a Nordic island country marking the juncture between the North Atlantic and Arctic Oceans, on the Mid-Atlantic Ridge.

The "Lady of the Mountain" (Fjallkonan) is the female incarnation of Iceland. In her purity she reflected a deep-seated, but unattainable, wish of Icelanders to be a totally independent nation. Iceland's coat of arms consists of the four protectors of Iceland (the bull, the eagle, the dragon, and the rock giant) holding onto a blue shield similar to the Icelandic flag. White Dryas is national flower, while Gyrfalcon is national bird.

The climate of Iceland is cold oceanic, near the southern coastal area and tundra inland in the highlands. The island lies in the path of the North Atlantic Current, which makes the climate of the island more temperate than would be expected for its latitude just south of the Arctic Circle. This effect is aided by the Irminger Current, which also helps to moderate the island’s temperature.

At present, the population is overwhelmingly, if nominally, Lutheran. However, Baptist, Catholic, Jehovah's Witness and other Christian minorities exist. The second largest religion after Christianity is Germanic Heathenism. 57% of Icelanders considered themselves "a religious person", 31% consider themselves "a non religious person", while 10% define themselves as "a convinced atheist", placing Iceland in top 10 atheist populations in the world.

Reykjavik is capital of Iceland. Reykjavik has a fame of being the northern most capital city of some country in the whole of the world. There are a number of industries in Reykjavik and lots of banks as well. The capital is well connected with several parts of the country through a number of highways. The city is also popular for its nightlife.

Today, the country does not have an official language but Icelandic is the de facto official and national language. Danish is also a minority language in Iceland, and has been spoken there for at least two hundred years, but it has yet to gain government recognition.

The Icelandic Krona is the currency of Iceland. Our currency rankings show that the most popular Iceland Krona exchange rate is the GBP to ISK rate. The currency code for Kronur is ISK, and the currency symbol is kr.