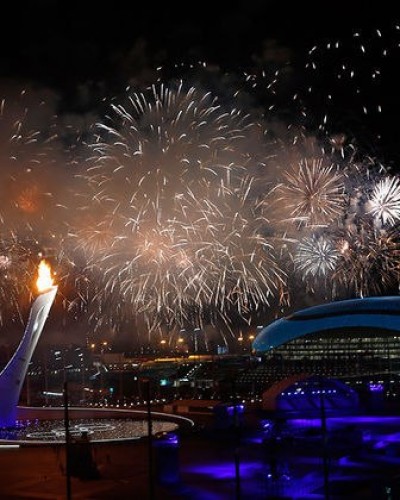 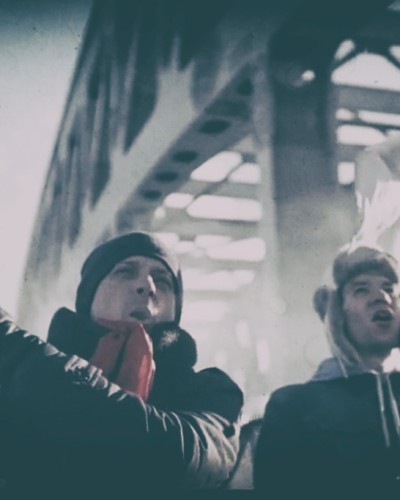 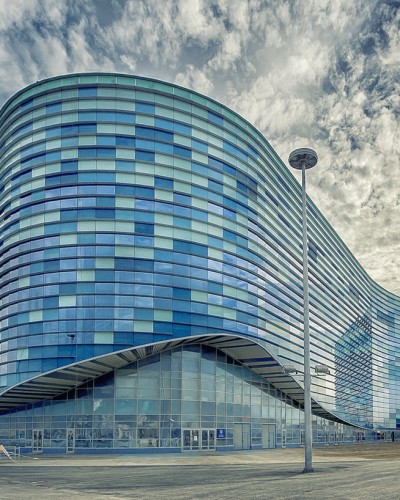 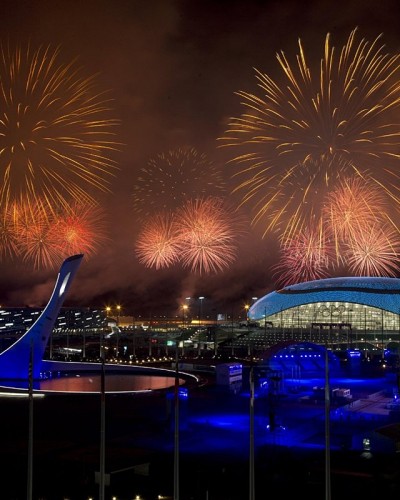 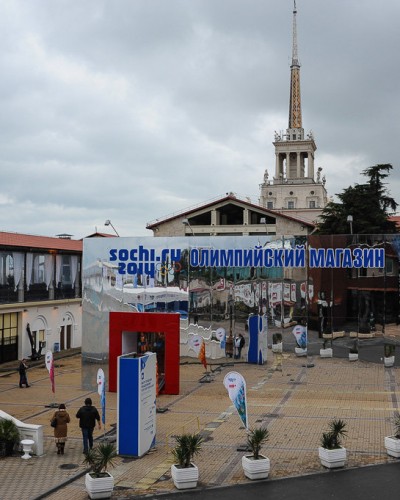 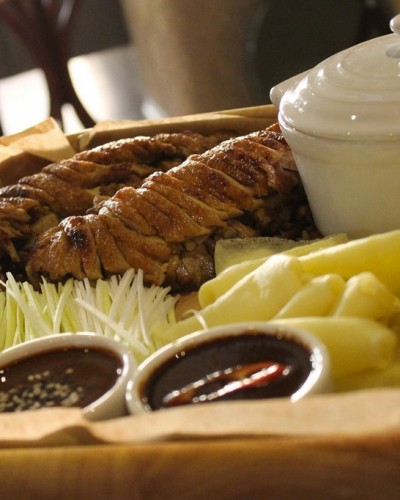 Sochi is the location for 2014 Winter Olympic Games and 2018 FIFA World Cup. It is also Russia's largest resort city. Sochi is often called the unofficial 'Summer Capital' of Russia, or the Black Sea Pearl.

Sochi is a city in Krasnodar Krai, Russia, located on the Black Sea coast near the border between Georgia/Abkhazia and Russia. The Greater Sochi area, which includes territories and localities subordinated to Sochi proper, has a total area of 3,526 square kilometers and sprawls for 145 kilometers along the shores of the Black Sea near the Caucasus Mountains.

Sochi became world-known in 2007, when it won the bid to host the 2014 Winter Olympic and Paralympic Games, so the Olympic games can be considered a symbol of this area.

It is one of the very few places in Russia with a subtropical climate, with warm to hot summers and mild winters. In contrast to Mediterranean climates, Sochi has a very high humidity level. Sochi enjoys 300 sunny days annually. It is a multifunctional resort which kas ski resorts for winter visitors and sea, sun and beach for guests coming in summer.

Religions in this region

Sochi is one of the most multinational cities in Russia with people of more than 100 ethnic groups living there. The important minorities are Armenians, Ukrainians, Georgians, Greeks, Ciscassians, Belorussians, Tatars, and Jews but most of them are ethnic Russians (68%),. This is why Orthodox Christianity is also the largest religion.

Languages in this region

Sochi is a Russian city, which means most of its population speaks Russian.

Like elsewhere in Russia, Russian rouble (RUB) is the only currency officially accepted in the city. By Russian legislation passport is needed for exchange operations.