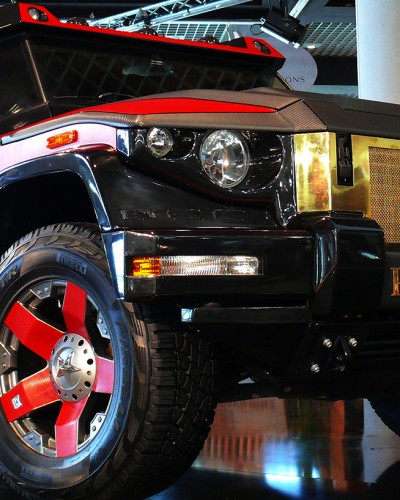 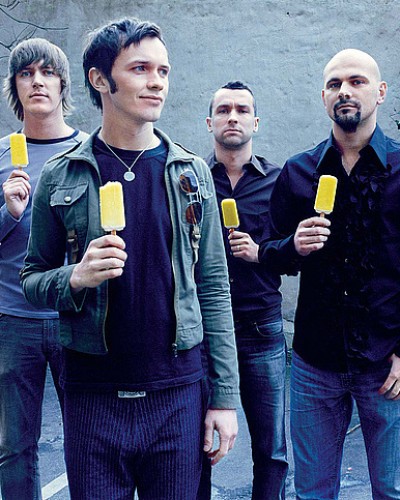 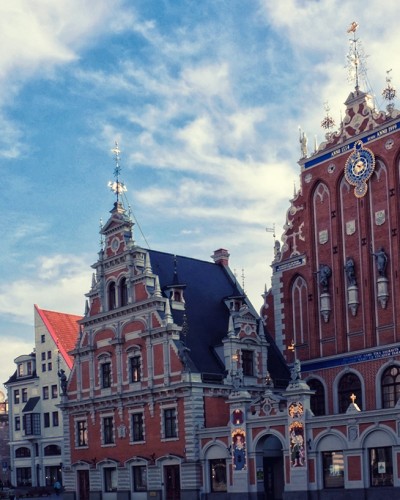 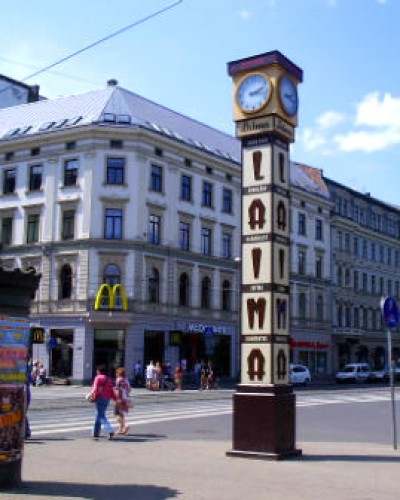 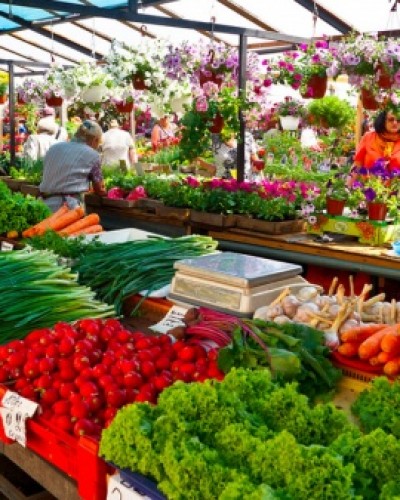 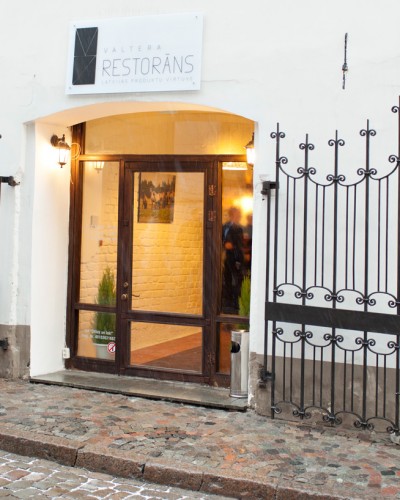 Located in the Baltic region of Eastern Europe, Latvia is bordered by Estonia, Russia, Belarus, Lithuania and the Baltic Sea.

The official state symbols are the flag, the coat of arms and the national anthem. In addition, the oak tree, amber and the white wagtail are just some of the many natural symbols that appear in Latvian designs and decorations.

Latvia has a temperate climate that has been described in various sources as either humid continental or oceanic/maritime. Latvia has four pronounced seasons of near-equal length.

At one time, Latvians ascribed to naturalist or what might be termed ‘pagan’ beliefs in natural deities. Although no longer practised as a religion the tradition lives on in folk songs, legends and festivals. Christianity arrived during the 12th and 13th centuries while the Russian Orthodox religion took hold in the 18th century. The effect religion had on the population greatly diminished during Communist occupation, when followers were harassed and discriminated against. Today the constitution guarantees freedom of religion. There has been a religious resurgence since the fall of the Communist regime, with the majority of the population belonging to the Lutheran church, although there are also large Catholic and Orthodox Christian minorities.

Riga is the capital and largest city of Latvia. With 696,618 inhabitants (January 2013), Riga is the largest city of the Baltic States and home to more than one third of Latvia's population. The city is an important seaport and major industrial_ commercial, cultural and financial center of the Baltic Sea Region. The city lies on the Gulf of Riga, at the mouth of the Daugava. Riga's territory covers 307.17 km2 (118.60 sq. mi) and lies between 1 and 10 meters (3.3 and 33 ft.) above sea level, on a flat and sandy plain.

Starting from 1st of January 2014 Latvian currency is Euro.