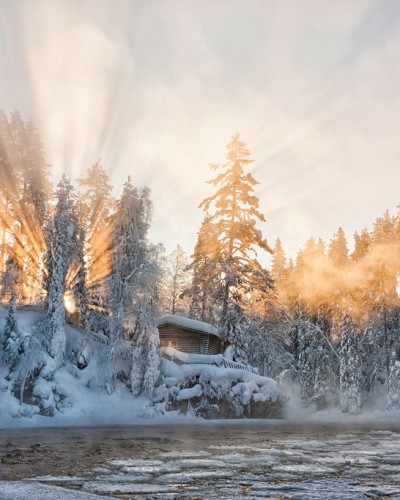 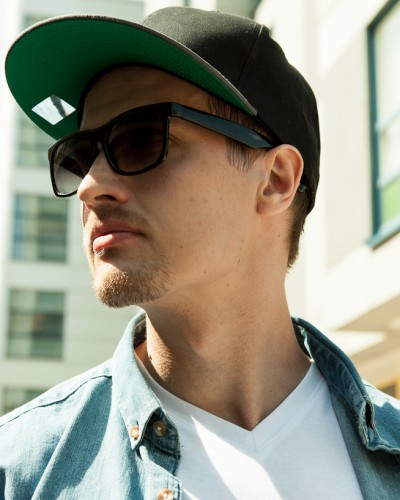 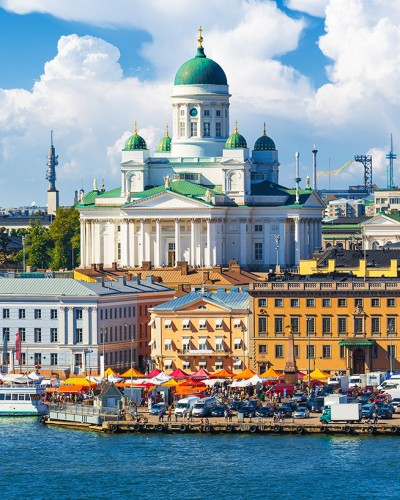 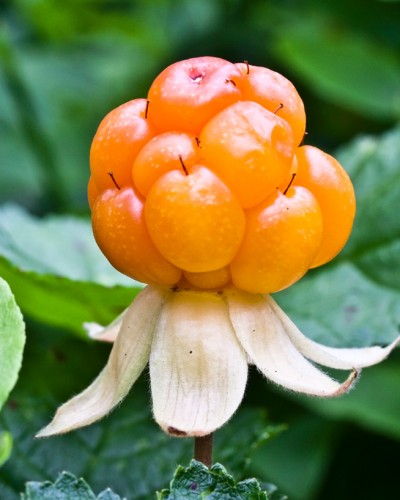 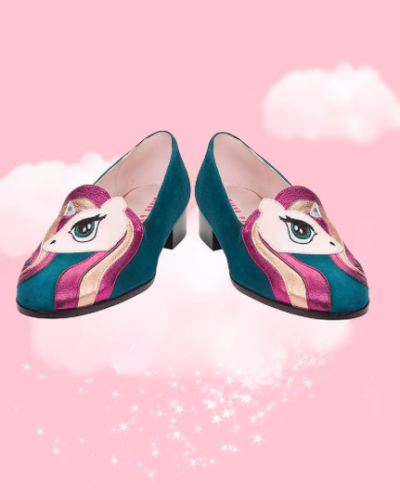 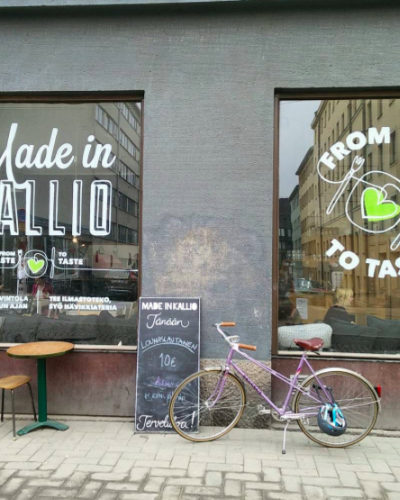 Finland is the deep north, with forests and lakes as far as the eye can see, and revitalizing crisp air. Don’t get the idea that the country’s just a backwoods emptiness, though. Vibrant cities stock the southern parts, headed by the capital, Helsinki, a cutting-edge urban space with world-famous design and music scenes. Embraced by the Baltic, it’s an enticing ensemble of modern and stately architecture, island restaurants, and stylish and quirky bars.

Finland, officially the Republic of Finland, is a Nordic Country situated in the Fennoscandian region of Northern Europe. It is bordered by Sweden to the west, Norway to the north, Russia to the east, and Estonia to the south across the Gulf of Finland.

The coat of arms of Finland is a crowned lion on a red field, the right forepaw replaced with an armored hand brandishing a sword, trampling on a saber with the hind paws. The coat of arms was originally created around the year 1580.

The whole of Finland lies in the boreal zone characterized by warm summers and freezing winters. Within the country, the temperateness varies considerably between the southern coastal regions and the extreme north, showing characteristics of both a maritime and a continental climate.

Approximately 4.1 million (or 76.4% at the end of 2012) adherents are members of the Evangelical Lutheran Church of Finland. The Evangelical Lutheran Church of Finland is one of the largest Lutheran churches in the world, although its share of the country's population has declined in recent years. The second largest group, accounting for 21.0% of the population, has no religious affiliation. A small minority belong to the Finnish Orthodox Church (1.1%).

Official languages – Finnish, Swedish. Due to historical roots Swedish also has the official language status. Finland was a part of the Swedish realm from the 13th century until 1809. Swedish is spoken by around 6% of the population, mostly at coastal areas and in the Åland Islands, where it is the only official language.